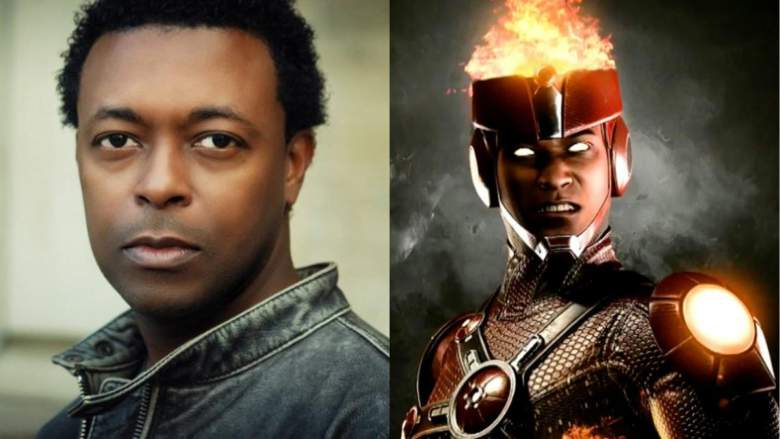 Radio is a very interesting and sometimes an intricate form of advertising; everything depends on the voice.

In casting a voice for a radio commercial, one must first understand the audience. If your product is targeted at affluent consumers then you should cast a talent with a rich command of the language and is able to speak confidently.

The voice usage, pace, tone, inflection, diction and the ability to interpret emotions will either make or mar the production.

After the copy has been approved the next major aspect is casting and should only be done by a professional.

If you cast wrongly, the production will take a longer time, cost more and may eventually not achieve the aim of the copywriter and the target of the campaign.

The casting director must first understand the copy before casting. In this practice, I have seen people conclude casting before the copy is approved, this is a very wrong approach and amounts to putting the cart before the horse.

Casting for voices in Africa can be a bit more challenging because of our local languages and distinct accent. You can argue that majority of Africans look alike but you can’t argue that we sound alike. This becomes a major factor in localising a campaign across Africa.

If you intend to run a successful radio advertising campaign then you must consider the casting stage as an integral part of the campaign. 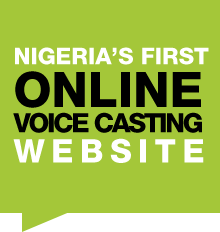